EP#34 | Why Machine Learning is the "Thought" of Civilization (Computer, Monkey, and Human Intel) 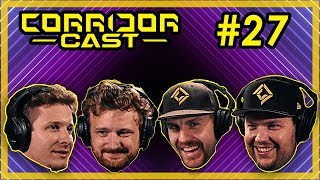 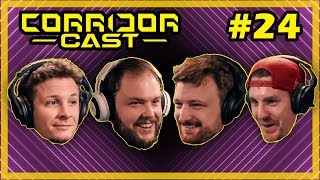 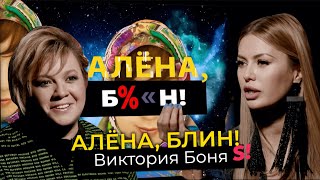 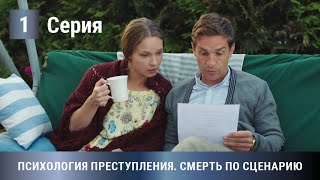